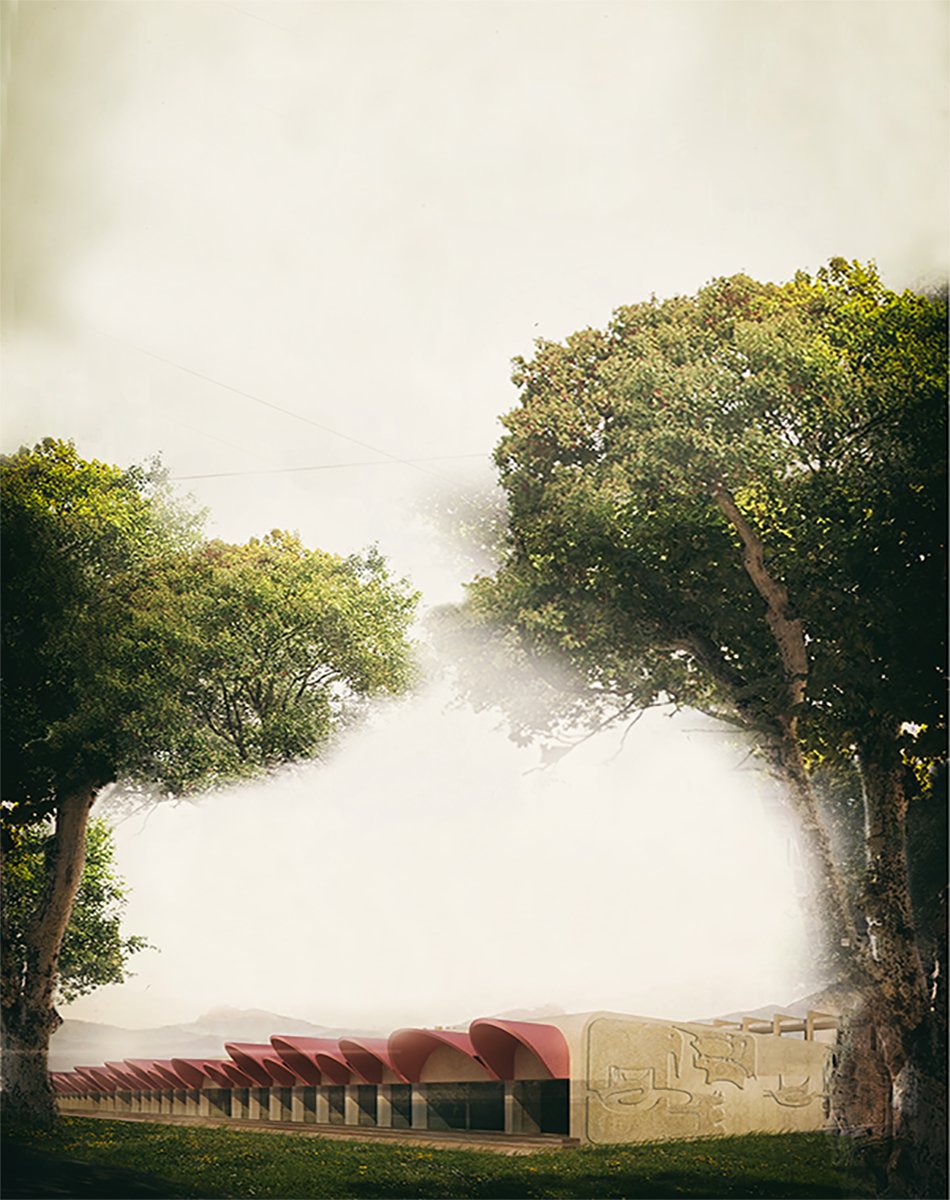 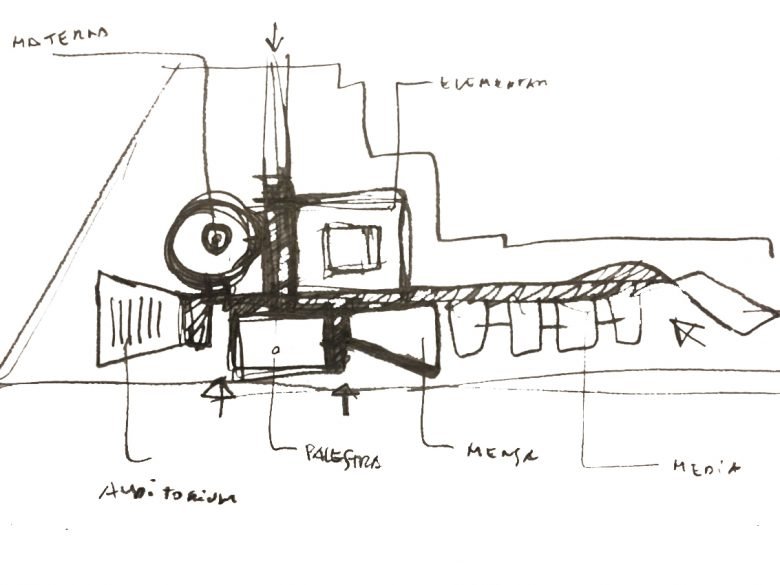 “We can learn by asking questions, but we learn even more by listening, watching, imitating, experimenting and sensually absorbing the world around us.  A child, just as we do, keeps an eye out and his heart open for the ‘where’, the ‘what’ and especially the ‘who’ that can satisfy his desire to learn”.

The school of questions

This project promotes an educational system that’s able to combine all the traditional rites and symbols that make up the italian educational system with a greater social awareness, with Sicily set as a backdrop.
Education, or more precisely education as a catalyst to citizen-building, must be very much linked with the actions a child makes during his or her scholastic career in a structured system, complete with gradual steps that lead to the conscious acquisition of independence, in order for said child to then become a young person who is aware of intersubjectivity; that is, his or her role and relationship with the wider community and others.  This path, which is reflected in how articulate the design is, originates from a closeness to nature, then traveling towards a sense of collectivity, drawing itself physically and culturally nearer and nearer to the city.
The building structure was imagined as an urban landscape on a child’s scale.  Not a miniature city, but rather a grid of interjoining spaces, connecting paths and trails some of which seemingly random, others well-defined. They’re places to be free, but respectful of others, places to meet, and places for introspection.
That idea of architectural city life is expressed through all the diverse elements that make up the Learning Centre, bound by their relationship to nature and collectivity. 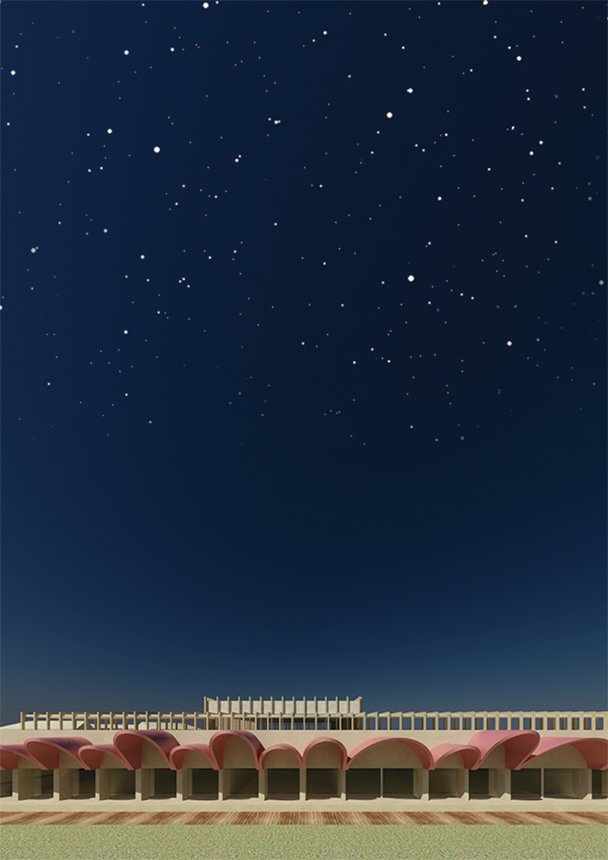