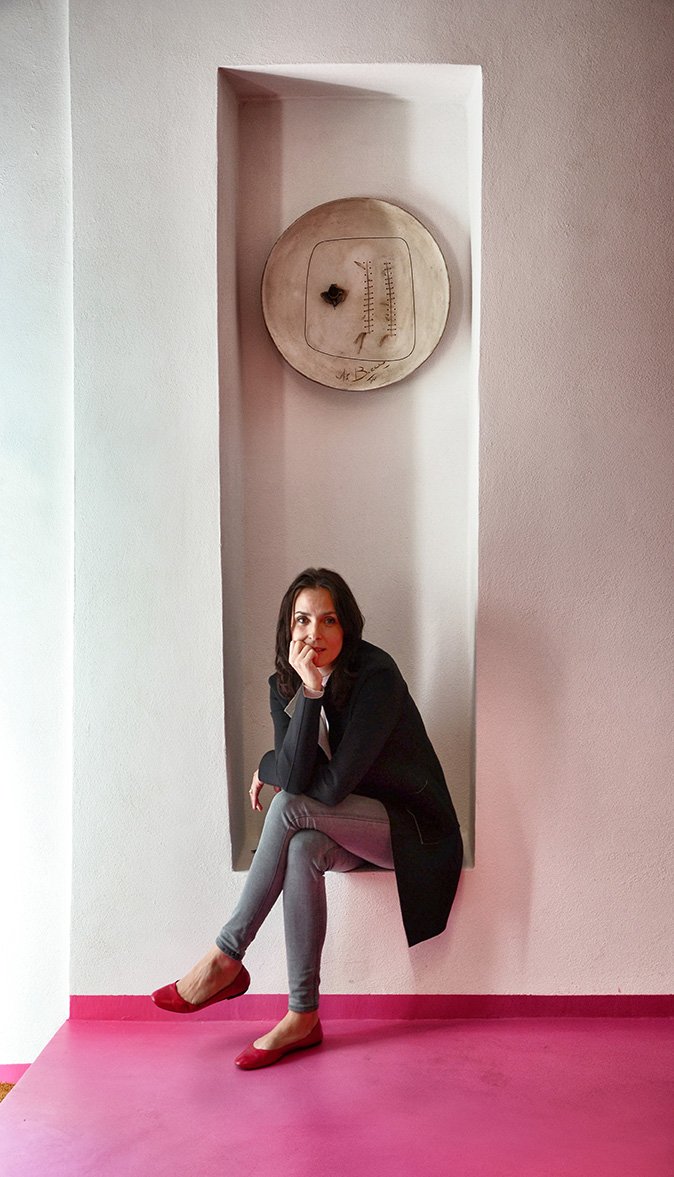 Paola received her degree in Architectural Design at the University of Architecture Faculty ‘G. D’Annunzio’, in Pescara, in April 2005.
After having developed her first work experience in several architectural studios (Kei_en Enzo Calabrese, studio085, Dedalo Ingegneria) she began her collaboration as a project leader at 5 + 1AA in 2007, where she actively collaborated on the drafting of important projects such as the new Italian Space Agency building in Rome, the Ministry of the Interior’s operational offices in Rome, the State Police Bureau headquarters, the ‘Officine’ Business and Shopping Center in Savona and the ‘Life’ Residential Complex in Brescia.
She has collaborated with Professor Vincenzo Calabrese and Professor Mosè Ricci, at Villard’s Itinerant Laboratory, and has been part of the University of Continuity, Modification and Permanence Research Working Group: ‘a development hypothesis for 25 km of western Ligurian seafront’.

Since July 2017, she has been part of the GianlucaPeluffo & Partners team as Partner and Project Manager.