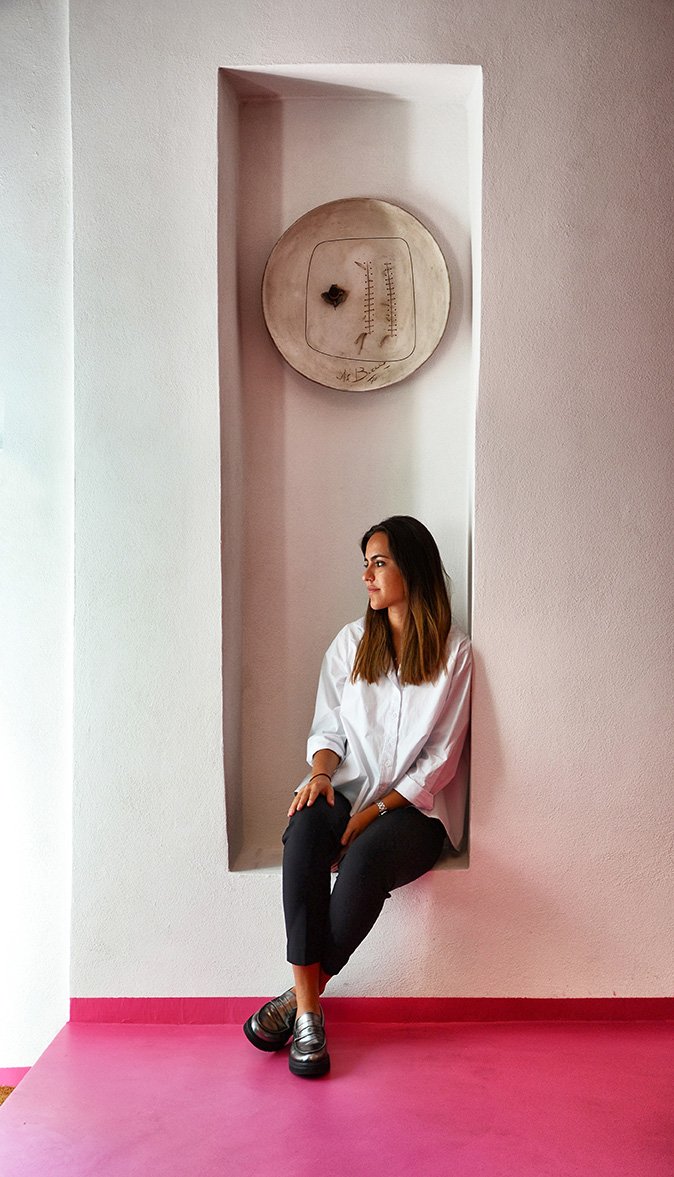 Growing up among her mother’s paintings and oil colours (she was a teacher of pictorial disciplines), from a young age Lidia cultivated interests in and sensitivity to the world of art. She lives in the Ligurian west ‘Riviera’, where she attended the ‘Giordano Bruno’ High School, receiving her diploma in 2010. She continued her studies at the Polytechnical School of Genoa at the Master Degree Course in Architecture specialising in Projects, Technology and Environment. Having been personally affected by the floods that have recently tormented the city of Genova, she addressed the theme of urban regeneration in relation to problems of urban drainage and waterproofing of surface soil in her thesis, when she graduated in March 2016, garnering full marks and Honours.
In the same year, she obtained her degree and started her internship at 5 + 1AA, with whom she then started to work in 2017.

Lidia has been part of the GianlucaPeluffo & Partners team as Architect from July 2017 until March 2018.