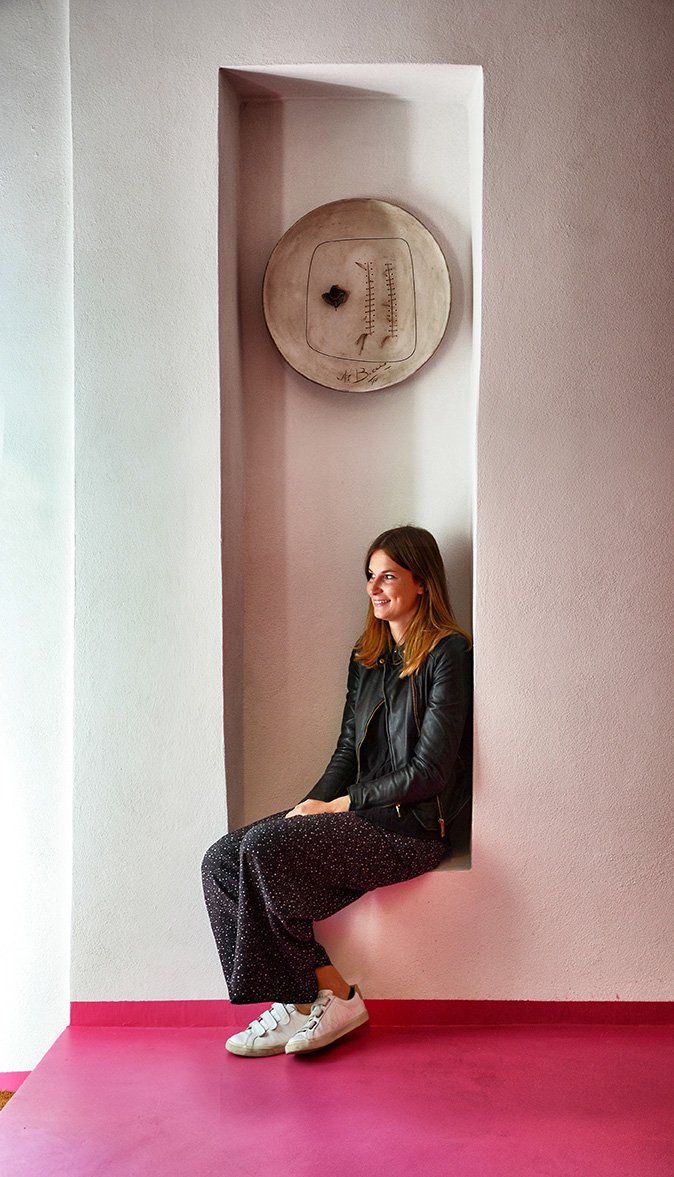 Jana has been working and living in Italy since August 2015.
In 2009, she received her diploma in Modern Languages and Sciences with Honours; winner of the aesthetics award, OLVC Campus Bevegem (city: Zottegem).
In 2013, she obtained her Bachelor’s degree in architecture with Honours at the Catholic University of Leuven, Gent Campus.
Jana completed her Masters in Urbanism & Spatial Planning with Honours and received nomination for the ‘VRP Afstudeerprijs’ (graduation award) at the Catholic University of Leuven, Gent Campus, in 2015.
In February 2015, she undertook a study-abroad semester under the Erasmus program at the University of Genoa, where she followed a theoretical course: Urbanistica2 workshops for the Redevelopment of cultural landscapes and landscape planning.
Jana began working at 5+1AA in Genoa in 2015. She was tasked with Analysis of design competition documents and requirements, urban/site analysis of the bidding area, conceptual and/or detailed design (plans/sections/schemes/3d modeling, etc.), as well as development of design books (text and graphics).
She has also participated in several workshops over her professional and academic career:  ‘Euralille’, Lille/Gent (France/Belgium), 1 week (2014);
‘Ruien as a new engine for the environment’, Kluisbergen (Belgium), 1 week (2015);
Extracurricular course in Visual Arts at the Urban Academy of Visual Arts, Zottegem (Belgium), (2006);
Course of Revit (basics) (May 2017)

Jana has been part of the Gianluca Peluffo & Partners team as Architect from July 2017 until December 2018.