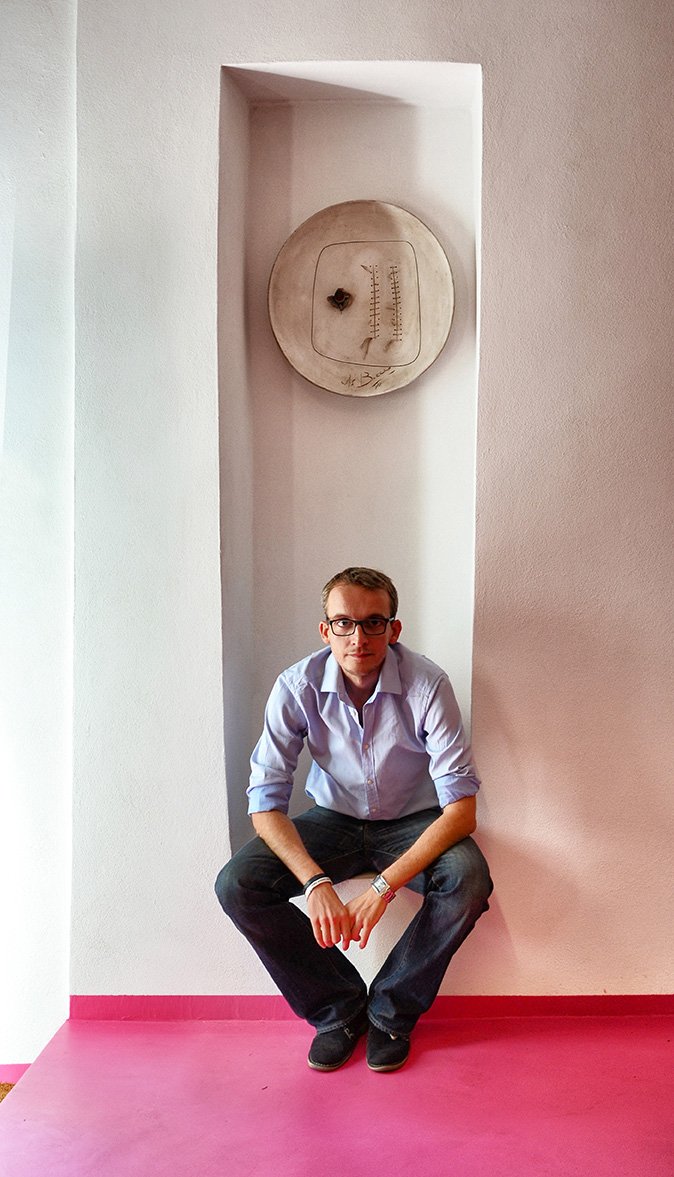 Architect
Turin 1975
After scientific studies, he graduates in Architecture from the Polytechnic University of Turin in 2001 with a maximum vote. As a designer and project developer, he collaborates with several architecture firms (mostly Studio Rolla Architecture + City planning), where he deals with residential, urban and sports themes (including the restructuring of the Olympic Stadium in Turin for the 2006 Olympics and the realization of the new Juventus Stadium).
In 2004 he started his collaboration with 5+1AA, where he participates in the realization of important projects and competitions, including the new Palace of Cinema in Venice, the Sistema Fiera headquarters at the Rho Fiera in Milan, the headquarters of the Italian Space Agency in Rome, the Assago Retail Park in Milan, a new school complex in Zugliano (VI), the OGR refurbishment for the 150th anniversary of the unity of Italy, the BNL-Paribas headquarters in Rome … He manages the project phases from the initial idea to the execution phase and at the building site: his role is the Project Director.
He joins the free profession with a personal research in the history of architecture (Carpanini Prize – Historical Archive of the Torino city, 2002), and is interested in urban transformations and the renovation of buildings. In this regard participates in some international competitions successfully: the Hybrid Housing in Hamburg, a New Library a Kobenhavn, EURegeneration in Rome, The Last House in Mulholland LA, a Sports Park in Warsaw.
Since July 2017 he joined Gianluca Peluffo & Partners team as Partner and Project Manager.