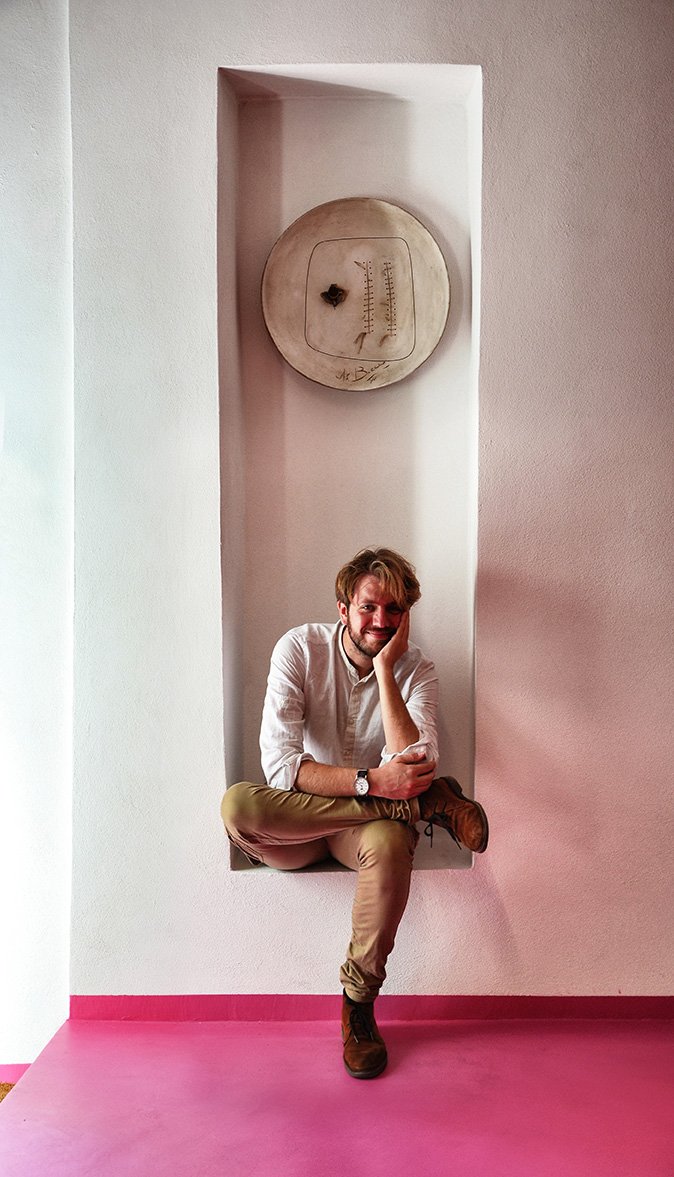 He has been part of the GianlucaPeluffo & Partners team as Partner and Project Manager since July 2017.