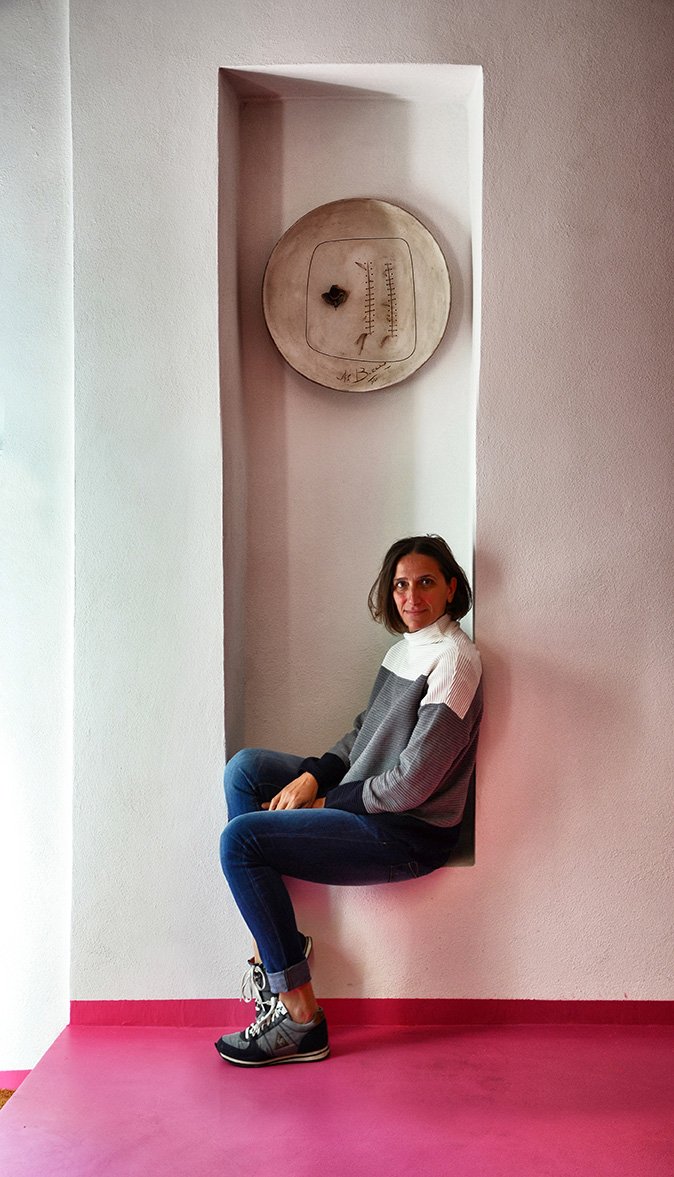 She received her degree in Architectural Design at the Faculty of Architecture in Genoa, July 2001.
After having started her professional career working in several architectural studios (Studio Franco Stella, Studio Walter Balducci), in 2002 she began her collaboration as a project leader at 5 + 1AA, where she collaborated on the drafting of important projects, such as the reconstruction of residences in San Giuliano di Puglia, the new headquarters of the Italian Space Agency in Rome, the Ministry of the Interior’s operational offices in Rome, the State Police Bureau Headquarters, numerous master plans, the IULM6 Knowledge Transfer Center in Milan and the Monte Galala and Fouka Bay complexes in Egypt.

She has been part of the Gianluca Peluffo & Partners team as Partner and Project Manager since July 2017.