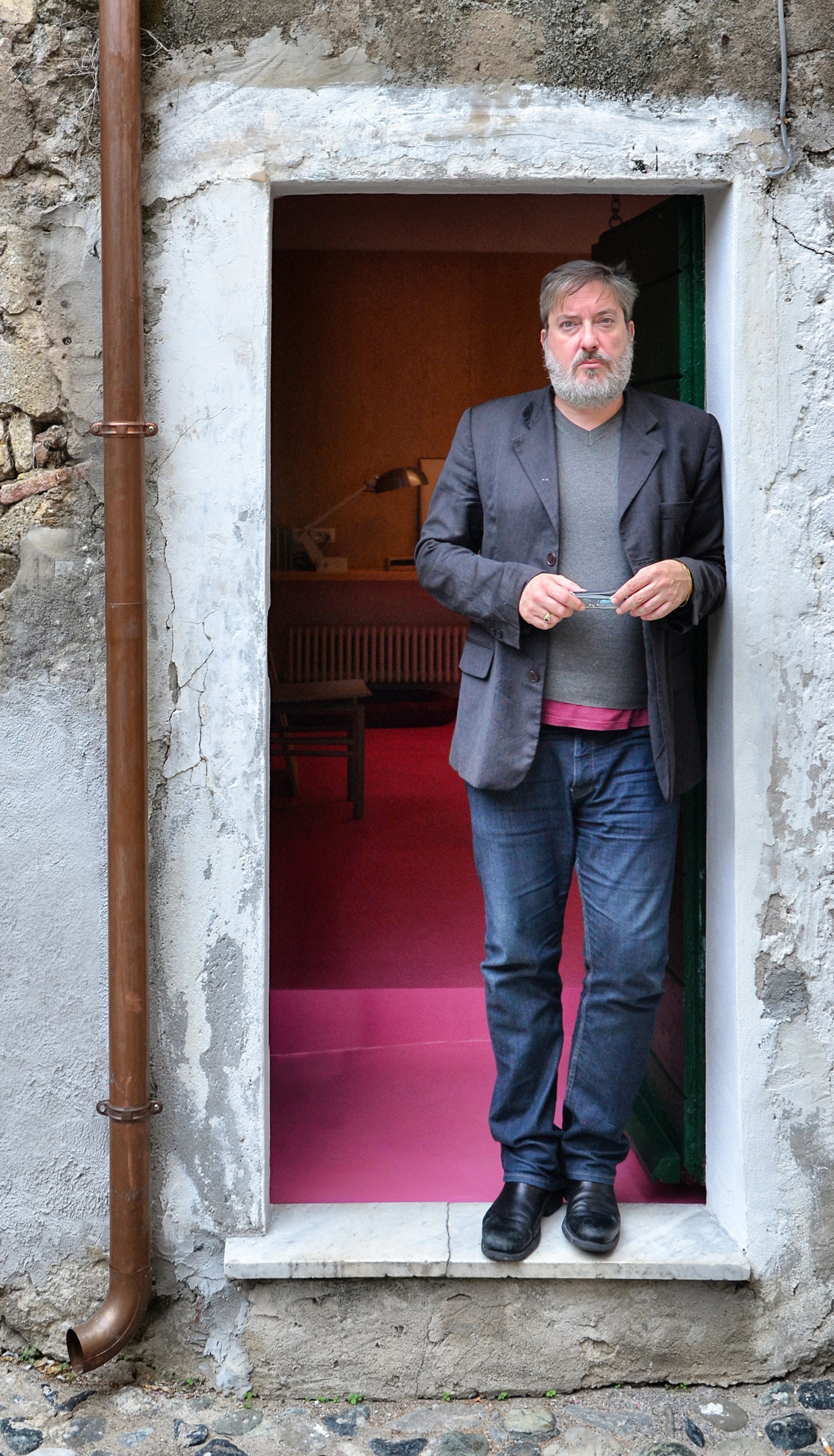 In 1993, he received his degree in Architecture from the University of Genoa (Università degli Studi di Genova), where he studied with, among others; Enrico D. Bona, Giancarlo DeCarlo, Francesco Venezia and Bruno Gabrielli.
From 1990 through 1994, he collaborated with the RPBW Renzo Piano Building Workshop on the design projects for Torino Lingotto, Expo Genova and the Banca Popolare di Lodi.

In 1995, he became founder of the Genoa-based architectural firm 5+1 Associated Architects, together with Paola Arbocò, Pierluigi Feltri, Alfonso Femia, Gianluca Peluffo e Maurizio Vallino.
From 1995 to 2000, he completed projects including the new public university campus in the ‘Bligny’ ex-military complex in Savona (Italy), the ‘Antiquarium’ archeological museum in the historical Aquileia Forum (Italy), along with several public spaces in Savona, Celle Ligure, Genoa, Sestri Levante and the new Hospital in Biella (Italy).

In 2000, he left 5+1 in order to set up a new architectural and interior design firm in his own name. His published interiors include Showroom Serena Galson (Showroom, Federico Motta- Tools), la Casa delle Rose (Abitare 440), Ex Opificio d’Oria (Interni 580) and the Casa del collezionista (Interni 574). A selection of his interiors is present in the archive of LIVING, Corriere della Sera. He participated  in the events Souvenir d’Italie for Case da Abitare 2005, Made at Home 2009 and Garden at Home, both for AtCasa, during the Salone del Mobile di Milano’s Design Week.

From 2011 through 2015, he collaborated with the Genoa-based firm AMW Associated Architects on retail design. Among his most notable achievement are the Bindi Flagship Store in San Donato Milanese, the Triumph Flagship Dealership in Milano along with numerous other shops for Triumph and Celio* in Italy.
In 2015 he began a new collaboration with his former office 5+1 on the Egyptian design projects for Monte Galala, El Sokhna and Fouka Bay Resort (Egypt), focusing on development models for residential architecture.
He held the role of teaching assistant at Enrico D Bona’s course on Architectural Design from 1994 to 2004, as well as that of visiting professor at ILAUD 1995 in San Marino, Italy, and since 2016 he has been actively collaborating with Gianluca Peluffo on the Interior Design program at SPD, Milano.

Since 2017 he has been a Partner at Gianluca Peluffo & Partners.