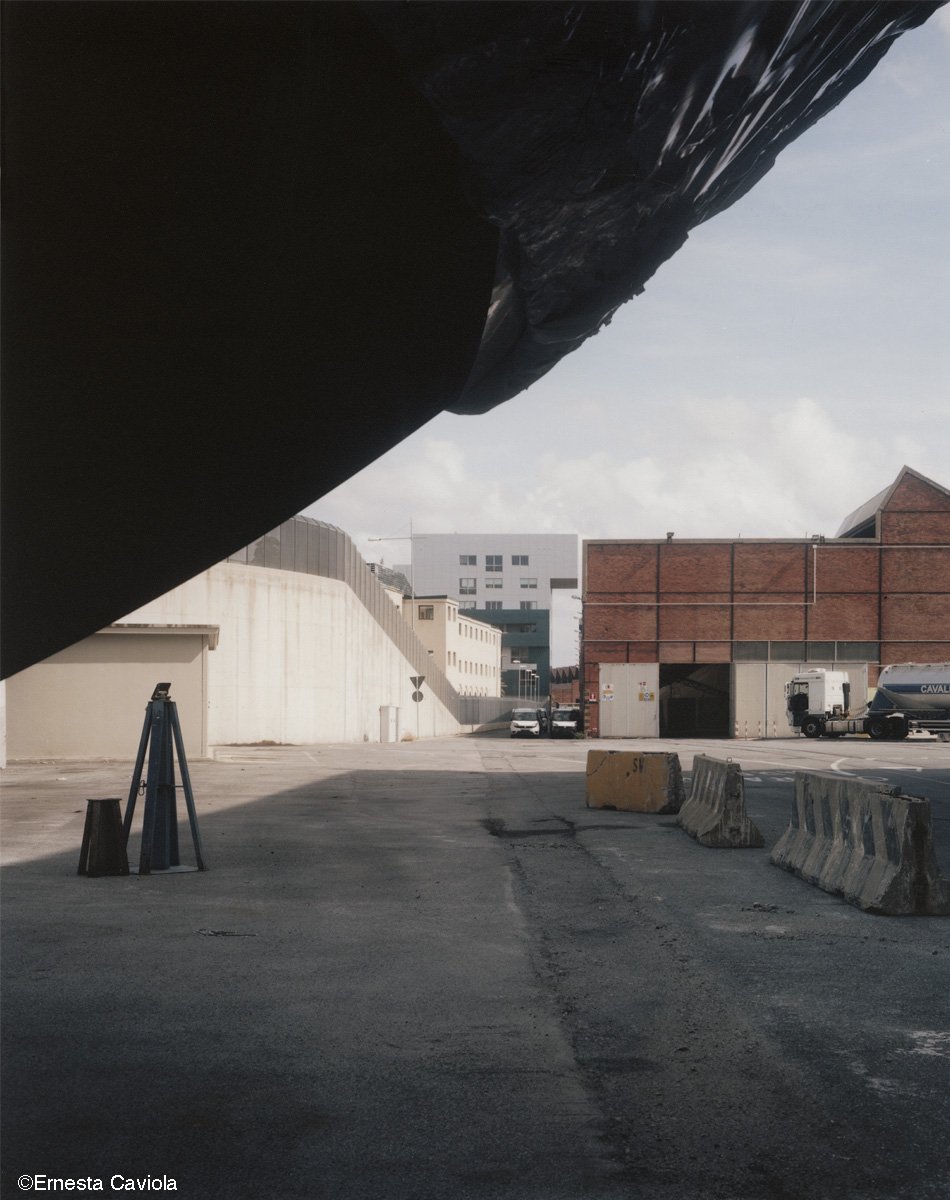 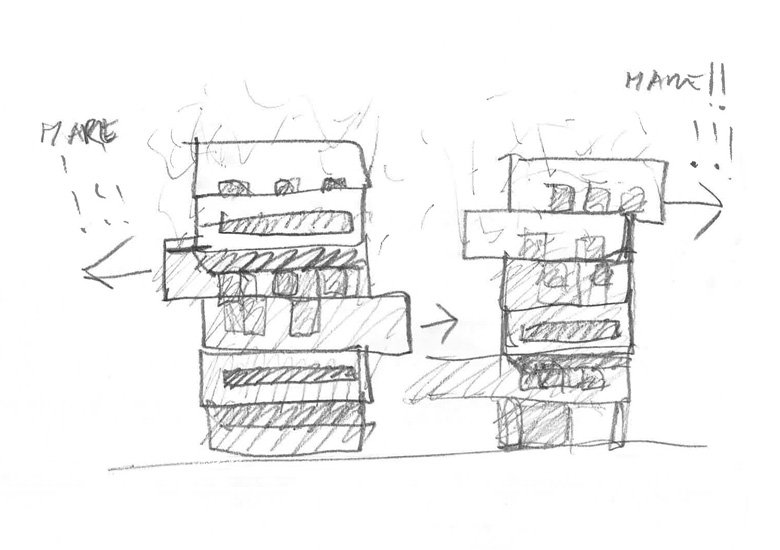 The building is located at the entrance to the customs gate, bridge between the harbor railway line, the urban area and the entire port area. It is developed partly on a bridge with the first public floor (entrance, common halls, 100-seat auditorium and court) and then developed on the other 4 levels for an overhang volume on each floor on each
side with a view to 360 degrees for the meeting rooms of each compartment. A kind of control tower for the Harbour, in
the colors of the sea and the sky, through the metallic coating
of changing color, from blue to green to silver. The building
is designed for approximately 80 people in the administrative, management and management activities of the Port Authority of Genoa and Savona. 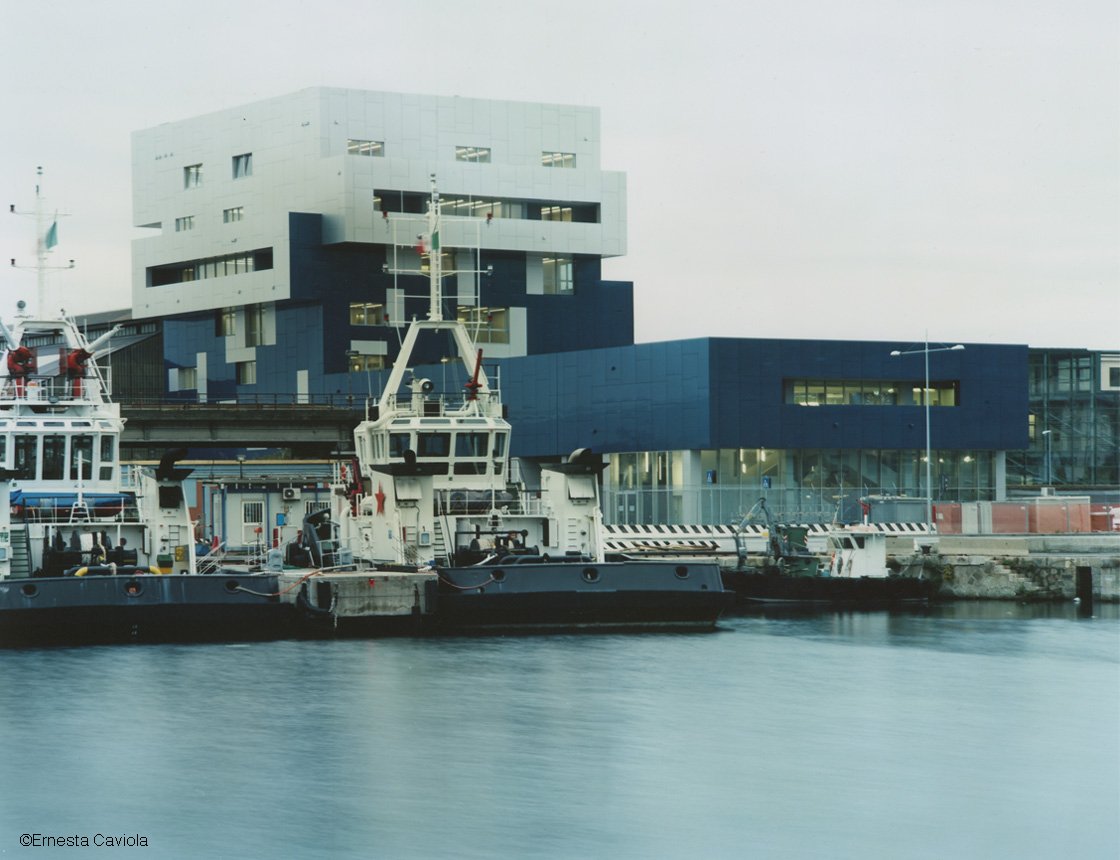 plan
Preliminary, definitive and executive project for the new headquarters of the Port Authority of Savona