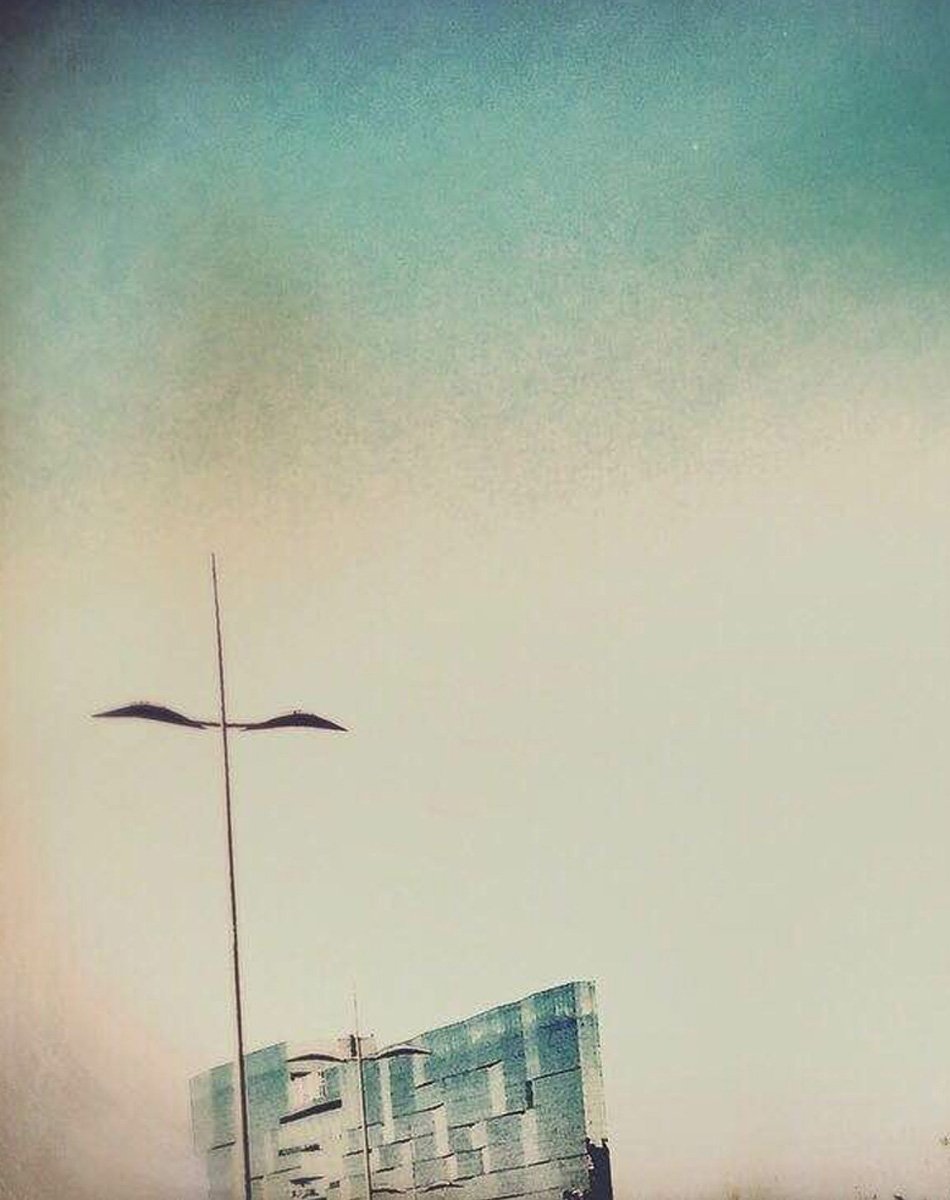 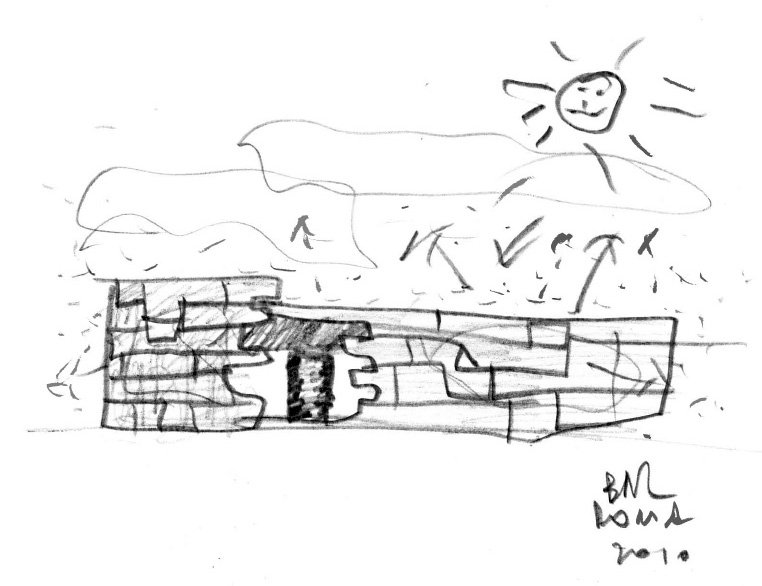 A public building for Rome: heaven, generosity, the myth of progress. Each architecture is public. Whatever its client and its function. This must be even more important for a bank, like BNL, with its history and its present.
What is a Public Building? It is a building that “represents” and “means” a society, a time, a will to belong to the place, to the genealogy, and thus to the different times, the past, present and future and contemporaneity, with its mysteries, its invisibility and its “darkness”.
Expressing all these wills and realities, the soul of a place and a society, must bring with it a great act of generosity, that is to make available the ability to interpret and represent these things to the community.
Like the Greek Theater through the mimesis, it created the connection between the individual and the community, creating the citizen, so Architecture gives pleasure, reality, beauty, in the specificity of a cultural and spatial condition.
With the same purpose of “creating the citizen”.
This place in Rome is a “lucky” place for those who have to design: open, with a sudden loss of density linked to the railway infrastructure, there are no archeological or historic graves, apart from the Mazzoni railway tank (“lucky accident “, which forced and allowed the building to break and deform).
And then it is a place of “great heaven”.
Open, large, bright, bright.
Myths are a sharing tool because they belong to everyone.
The sky of Rome is a myth.
But also the railway is a myth, of progress.
A futuristic myth. Dynamic, fast, changing.
Then the public building, the BNL / BNP Paribas New Headquarters, is outlined as an act of generosity that deals with two myths: the sky of Rome and the futuristic and dynamic force of “progress.”
It is mirror to give to all the multiplication of the sky of Rome, it is deformed, like an horizontal Brancusi, or as a painting by Boccioni, to multiply and make that same sky dynamic.
Rome is all about it. It is its Heaven and its Geneaology.
Architecture is of everyone and acts to “create citizens”. 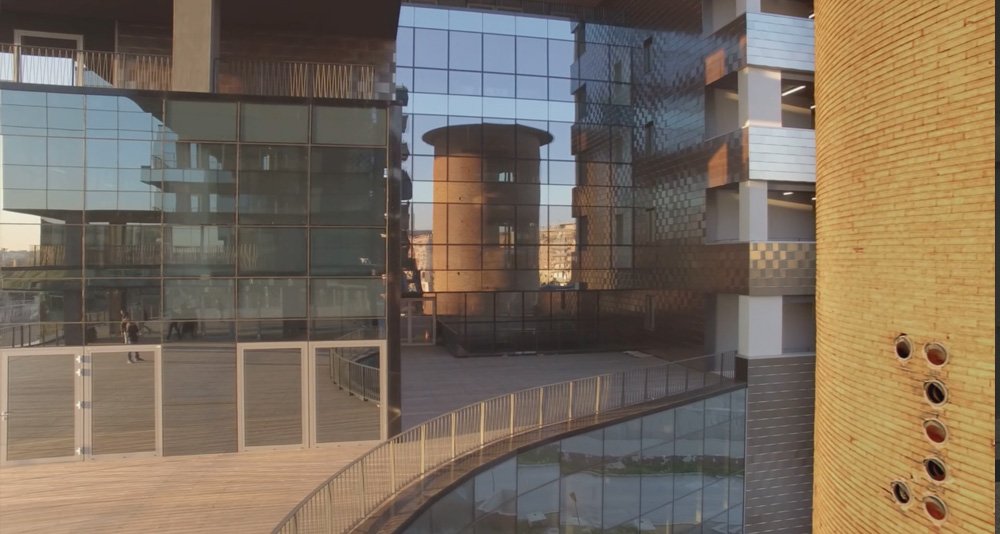