Supportive Village – Centre for the Housing, Employment, Independence, Integration and Care of People with Disabilities 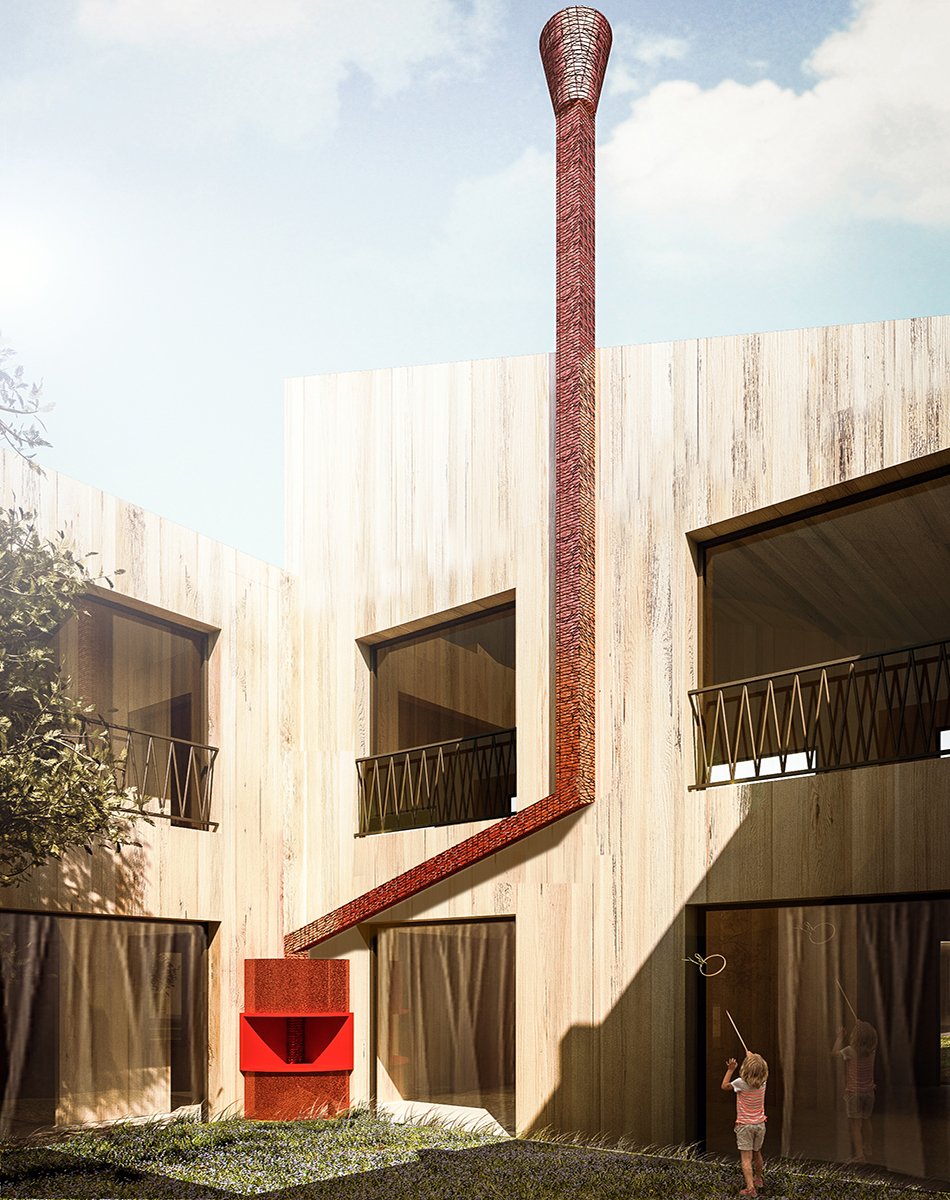 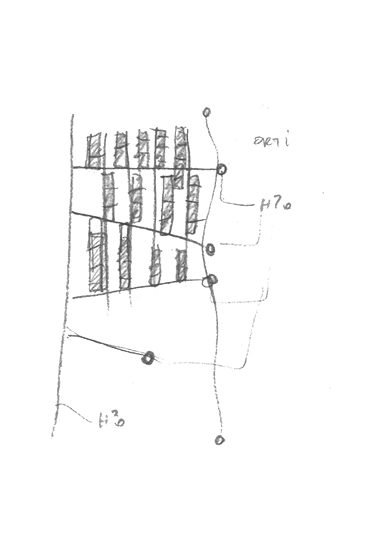 Inside this “sustainable village” will live the “late” men, special men who today are misunderstood more than others – more than modern men – but who push to be heard and understood more clearly.  The spectre of the late man forces one to listen, to rediscover the perspectives of listening; his authority is nothing but that solitary, mute invitation to listen.
The “us” in “not us” becomes the “we” in “we late men”.  The late man is not only a survivor, as some mere ghost at the extremities of individuality.
The first choice – other than fundamental and initial choices relative to how to set out the interior space in a bayonet-like shape, something that recalls the urban, agricultural spirit of this region – was that of functionally distributing the village’s three essential, characterising elements.

Supportive Village – Centre for the Housing, Employment, Independence, Integration and Care of People with Disabilities

plan
Centre for the Housing, Employment, Independence, Integration and Care of People with Disabilities